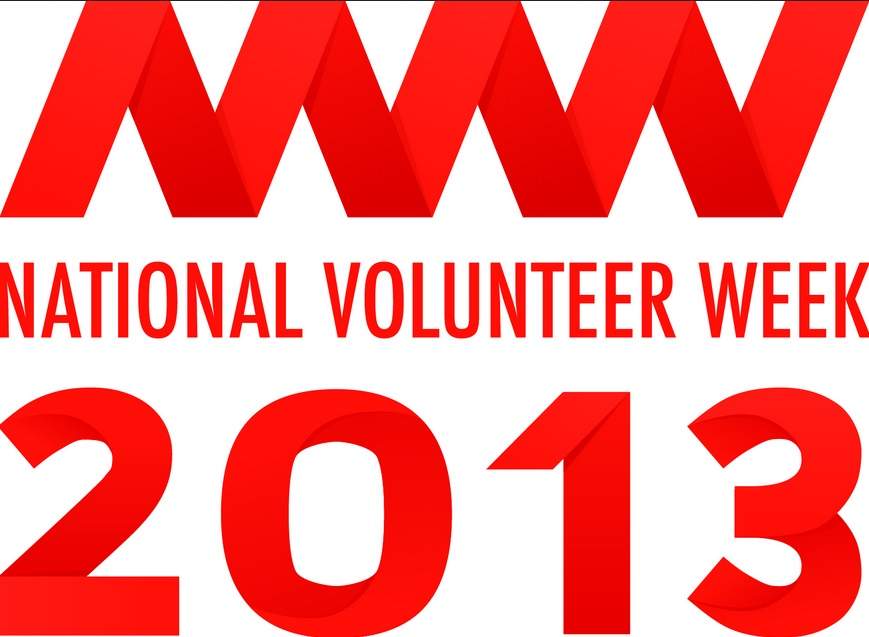 They work late nights, they sacrifice much of their weekends, wash uniforms; transport teams; cut the oranges; fill the water bottles; clean the club rooms; coach; officiate as referees, umpires and other officials; sit on committees and give their time in other ways. “Who are they?”  The answer is volunteers in sport.

Volunteers are valuable resource in the sports sector. While there are around 41,000 people paid to work in sport in New Zealand it is estimated that a further 750,000 volunteers give 50million hours of their time each year to make sport happen In the Bay of Plenty region there are approximately 43,000 sport and recreation volunteers equating to 2.6million hours of time volunteered. (figures from SportNZ).

This week is New Zealand Volunteer Awareness Week and the theme this year is “He tÄngata, He tÄngata, He tÄngata!” translated as: “It is people, it is people, it is people,” this theme recognises the life force of volunteering: the people. As a part of the week Sport Bay of Plenty is hosting a series of volunteer “Thank You” breakfasts in Rotorua and Tauranga. The breakfasts are an opportunity for clubs and sporting organisations to say thank you to their volunteers.

Without grassroots helpers, sport simply wouldn’t happen and players could never advance to world class level. Sport Bay of Plenty would like to thank all sport and recreation volunteers in the Bay who give their time, expertise and experience to ensure we all get to participate in sport.

This help includes work on strategic and operational plans, positions descriptions for committees, project development with councils, coach development and volunteer training. For more information about what Sport Bay of Plenty can do for you please call 07 578 0016 or e-mail admin@sportbop.co.nz. Or check out our website at www.sportbop.co.nz

The following clubs have nominated volunteers to attend the Thank You Breakfasts. This is a snapshot of the 150+ volunteers attending.

The Bowls Mount Maunganui Club has invited 14 volunteers to attend the breakfast.   They are a club of 230 members with organised bowls on at least 160 days of the year which takes careful administration.  The vast range and diversity of tasks undertaken by the volunteers enables them to function effectively as a club.

Graeme Bones is the club coach

Bill Croad works as a handyman and in the club kitchen

Tony Heath is a prolific worker around their greens

Allen Robinson is a handyman and jack of all trades

Richard Kluit has been the Club President for many years.  He is the glue holding everything together, highly motivated and forward thinking – responsible for organising and overseeing the continual growth within the club and always responding to the changes of direction within sport in general.

Fergusson Park facility and then created the recent extensions under his leadership that are now the high standard of today for the whole community to benefit from.

Kevin McDonagh is the current Age Group Coordinator for the Grade 9 teams, as well as an active parent and coach both at a local and development level.

Kevin is always available and willing to help with any tasks required and highly motivated and forward thinking with the highest of standards.

Emily McGowan has been helping the Club for 2 years. She looks after those ashore, helps rig and launch the boats. Is responsible for "persuading" a number of their sailors, and volunteers, to give sailing a try!!

Andrew Roiguard first came down this summer to support his son, and has become really involved. He took his power boat to the Access nationals in Auckland as a support for their sailors. Is enjoying learning to sail himself now, when he gets the chance. Always helps with rigging and de rigging.

Tony Hurre has helped the club for 2 seasons now. He just arrived and offered to help! Tony helps rig the boats, and run the support boat, and occasionally sail. Tony is always willing and cheerful. (Unfortunately can't be at the breakfast)

There are 3 volunteers attending the breakfast that are a part of a team that is responsible for looking after the gardens around the course. Their organizer is Mary Browne who is also a Life Member.

The Rotorua Gold Club has an enthusiastic group of volunteers who look after the course in various ways, assisting the green keepers. The volunteer work assist in keeping the costs of the golf club under control.

All media are welcome to attend to talk to the volunteers and take photos.

Please arrange with media contacts (as above) prior to the day.