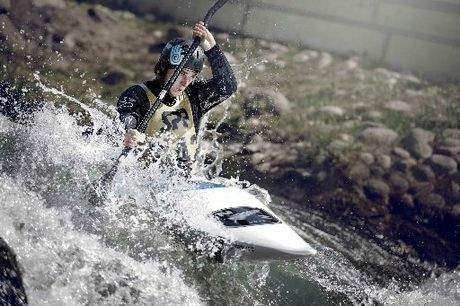 Top New Zealand extreme kayaker Mike Dawson has received a major boost as he recovers from an horrific accident in Chile.

Dawson and fellow Olympic whitewater slalom paddler Luuka Jones, who are both in the Waiariki Academy of Sport, have been awarded a combined $135,000 for their 2013 seasons, after a change to the way public funding is distributed to Kiwi athlete