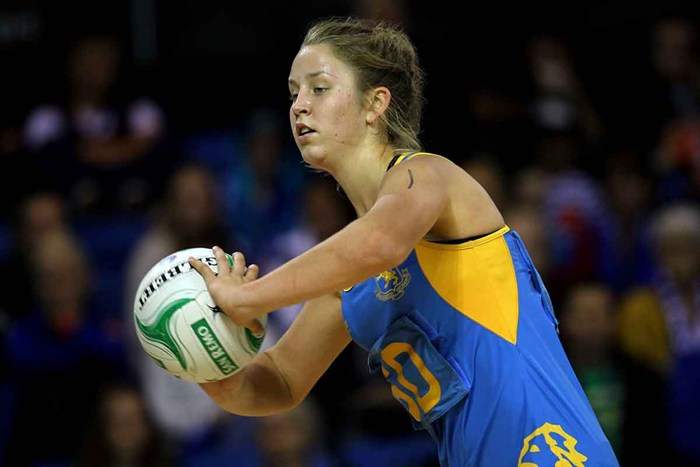 Teenagers Malia Paseka and Jamie-Lee Price have been added to the Waikato Bay of Plenty Magic's squad for the 2014 trans-Tasman netball championship.

A shooter, Paseka was a member of the New Zealand Under-21 side that claimed the world youth title in Scotland two weeks ago.

The 18-year-old is moving south after a season with the Northern Mystics.

Price, 17, made her debut with the Magic this year.