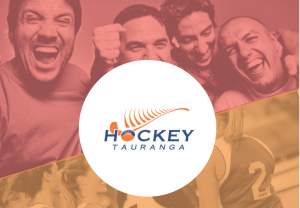 Tauranga Hockey's summer season league is about to begin, and with options to suit every age and ability there's never been a better time to try this sport.

College Fun 5s (Teams can be mixed, from the same or different schools. 5 a-side, 30 minutes of hockey on a 1/2 turf)

Renegade Hockey (No rules, no excuses! Players should have little or no hockey experience and want plenty of laughs out of the turf. Get a group of mates out of the turf this summer for something a little different taking part in a new type of hockey)

League starts on Monday 30 October 2017 and runs for six weeks.