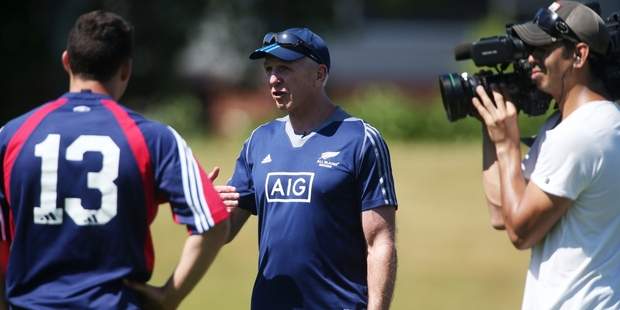 American students could soon be pouring into the Bay of Plenty to study one of the region's most famous exports - sevens rugby.

The game was not invented here, but it is one of the major places it has been developed by the likes of All Blacks Sevens coach Sir Gordon Tietjens and national women's coach Sean Horan.

A partnership between Bay of Plenty Polytechnic, the Bay of Plenty Rugby Union and Education New Zealand is set to leverage off that distinction by offering American college students the opportunity to complete a semester of study in the Bay in courses that can be credited back to their degree, while also undertaking an internationally recognised high performance rugby sevens training programme.

The polytechnic has been awarded $45,000 by Education New Zealand to develop the programme.