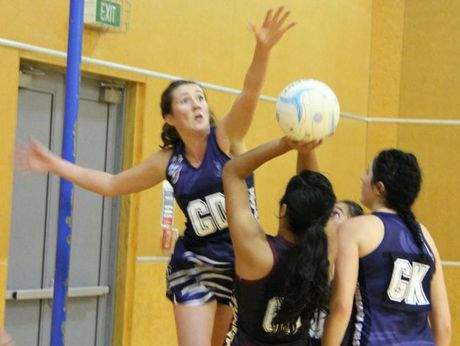 The 1st XI boys had a win against Tauranga Boys' Spain. The match was held to a 0-0 score at half time with MMC not able to find the back of the net on several occasions. But their persistence won in the second half with a great follow up on a shot at goal by Jordan Corbett, this time finding the back of the net to see MMC win 1-0. Both teams showed good defending throughout the match. Our girls 2nd XI had their best game of the season winning 3-2 against Bethlehem College. Rangimarie Elvin had an outstanding game in defence and Dayna Callendar was the pick of the forwards making several attacking plays that nearly resulted in goals. The team is building in confidence and look forward to the rest of the season.

Visit the Bay of Plenty Times website to view the rest of the sport updates.