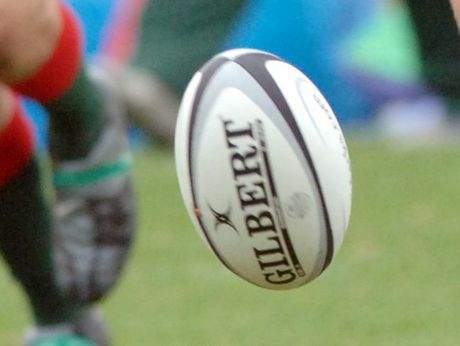 While the form book suggested that Tauranga Sports would have little trouble with Eastern Districts in the Seeka KI Western BOP competition game played at the Paengaroa Domain, the encounter turned into a battle for the visitors to retain their unbeaten record and keep the Hardy Rosebowl in the Tauranga Sports trophy cabinet.

While the wet weather played a part in the game becoming a battle of attrition, the home side took it to the defending champions from the opening whistle. Tauranga Sports' 27-19 victory was the second time this season that they have been run close, after Judea came within nine points of victory.

Arataki also extended their undefeated run in the 2013 title race, when they squared off against Rangiuru in the early game at Centennial Park in Te Puke.

The Grenada Park-based side, who have a return to Baywide rugby on their agenda after falling at the final hurdle last season, posted 25 unanswered points against the Rangiuru second team.

Victory gave the two Chilean players in the Mount team the ideal present before returning home this week.