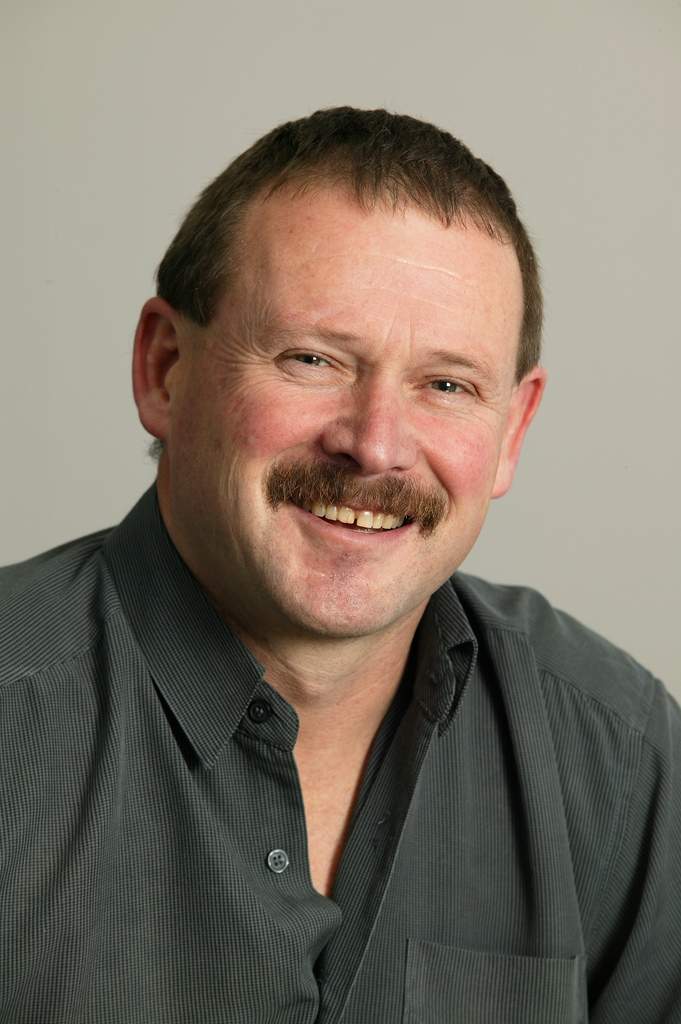 Paul Owen has become the first chairman of the Bay of Plenty Rugby Union to hail from Opotiki.

He is also the first chairman from Eastern Bay of Plenty since Whakatane's Dick Littlejohn's 16-year stint in the role.

He takes the place of former chairman Glenn Cotterill, who remains a member of the board.

The position of chairman is reviewed annually at the conclusion of the annual general meeting, but Owen said the appointment was generally considered to be long term.

Owen has a deep understanding of all levels of the game after being involved in representative rugby in varying capacities since turning out for the King Country Roller Mills side in 1971.

Owen played for the University Rugby Club from 1977 to 1981 before switching allegiances to the Opotiki senior side from 1982 to 1995.

He took to coaching junior rugby in 1999 and has been registered as a referee since 2006.

Owen has been involved with the administrative side of the game since 1982, including stints as the chairman of the Opotiki Sports Club, as a sub-union delegate of the then Bay of Plenty Rugby Football Union and as a director on the Bay of Plenty Rugby Union board.

He is also a current Sport Bay of Plenty trustee and has done basically everything in rugby apart from stitching together the jerseys.

"I've never been a club captain - I've managed to avoid that," Owen said.

"But I've done most things. Progressively over the years you play and then become an administrator, then you have kids and start to follow them and start to work through the ranks."

Owen was full of praise for the work of former chairmen who have brought the union through some tough times to a position of relative strength.

He said the current members of the board complement each other's skills.

Owen is excited about his appointment and the union's future, with a newly unveiled sevens strategy and an extended Steamers squad two initiatives to be singled out.

His work as chairman and with Sport Bay of Plenty takes him away from his dentistry practice for one day a month, a sacrifice he is willing to make.