The Eastern Bay of Plenty Swimming Championships were held at the Whakatane Aquatic Centre.

More than 173 competitors took part in the event which has been held annually since 2011. The times are getting faster with many records being broken. There were clean sweeps from four of our Eastern Bay age group champions.

Thank you to Jolene, Kamiria and Chris for taking on the huge job of officiating the races and also to the timekeepers that also volunteered on behalf of their cluster groups. 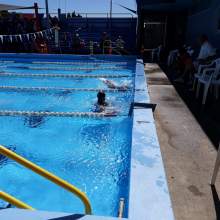 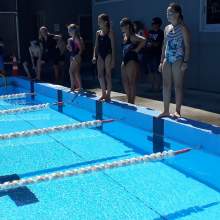 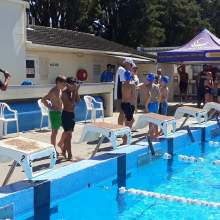 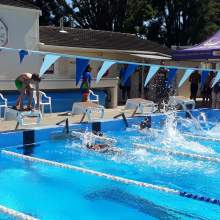 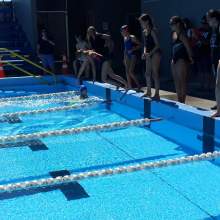 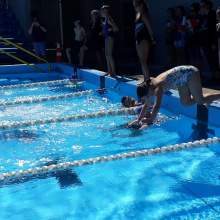 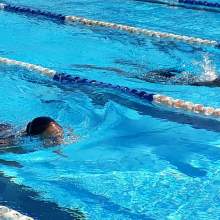 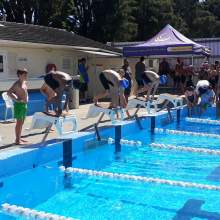