Despite scheduling and covid challenges Mount Ultimate and Sports BOP hosts Bay of Plenty Ultimate secondary schools event April 11th 2022 at Waipuna Park. By all accounts the event was a success. 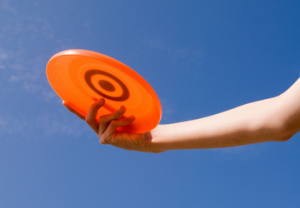 The event organizers would like to thank all participating schools for the behavior of students and staff which was exemplary. Mount Ultimate would also like to thank KatiKati College boys who throughout the day made an effort to engage with younger or less experienced players. The event included seventeen teams (our largest ever). In a first for this event we had a girls division that included 6 teams. All teams had a minimum of five games.