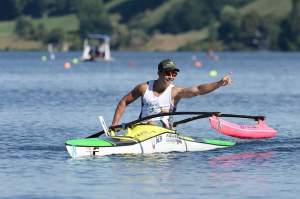 Congratulations to Ashley Roozendaal, winner of the 2016 People's Choice.

We wish Ashley, Isaac and all the other junior sportspeople the best of luck in the Bay of Plenty Sports Awards and in their future sporting careers.