Our CEO, Heidi Lichtwark, gives her thoughts on physical activity and young women

As a teenager I didn’t participate in sport. That’s a pretty frank admission for someone who now leads an organisation called Sport Bay of Plenty. But the reality of my teenage years was that I just didn’t have the confidence to try some of the more traditional offerings. 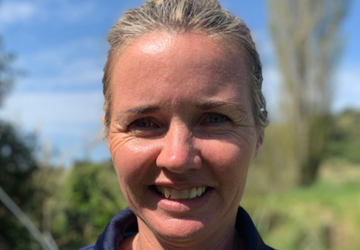 It turns out the experience I had in my teenage years is also playing out for this generation of rangatahi. A recent report from Sport New Zealand shows 68 per cent of young women will avoid activities when they don’t feel confident about their bodies. It’s a sobering statistic when you start to think about what that means in real life and the kind of relationship young women might develop with sport and recreation over time.

A lot of the traditional forms of physical activity, which we also tend to unconsciously place the most value on as parents, are also the kinds of activities that force young women to put themselves and their bodies out there. A high school P.E. class can mean exercising or learning a new skill in front of your peers. A sport competition often plays out in front of a crowd. A trip to the gym can be loaded with expectations to conform to the latest fitness fashions. The result of these ‘traditional’ exercise environments is that young women are exposed to judgement by both their peers and adults.

Don’t be fooled, though, into thinking your teenage daughter has no interest in physical activity. Once again the research paints a compelling picture: nine out of 10 young women want to be active, and 96 per cent of young women understand why taking part in physical activity is good for them. There’s no point lecturing them about the benefits of physical activity to their social, mental and physical wellbeing – they get it. So why is there such a gap in participation between young females and their male peers?

Examining our own attitudes can provide some answers. As adults we often miss the critical importance of validating any kind of movement. We think rangatahi are just mucking about when they’re laughing but being active with their friends. We tell them to get off their phones when they’re spending hours practicing a Tik Tok dance. We show interest and encourage their participation in a sport competition, but we pay no attention when they’re just kicking a ball around the backyard. And yet behind all of these informal activities that we’re often blind to, teenage girls are moving. They’re just not moving in those traditional and formal ways that we expect them to. And in classic teenage style, the harder we push the greater they resist. 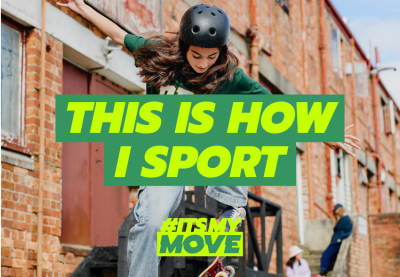 So what do young women want? First of all, why not ask them? If we give them a voice and a platform to lead then we might just close that confronting gap in participation. There are some tell-tale clues, however, in their behaviours. Are they mucking about with friends? Chances are they just want to have fun and socialise. Are they locked in a bedroom practicing a Tik Tok dance? What a perfect way to feel safe and free from judgement. And imagine the confidence and validation that comes when you can choose to fulfil your own goals and aspirations, rather than experiencing stress and pressure to get competitive results.

Growing up as a teenager in Rotorua I didn’t play sport, but I was fortunate enough to be surrounded by friends and family that encouraged me to move, my way. Now, as an adult, I continue to be active and to experience all of the benefits from doing so. That’s our challenge as parents and adult enablers of sport and recreation: how can we create safe spaces for young women and validate their choices so they want to be active for life? From here on out every move counts.

To find out more about how you can support young women to be active the way they choose visit itsmymove.org.nz 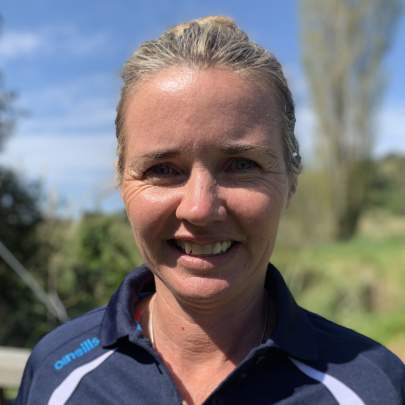 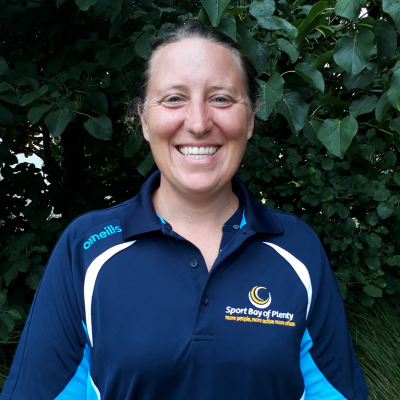