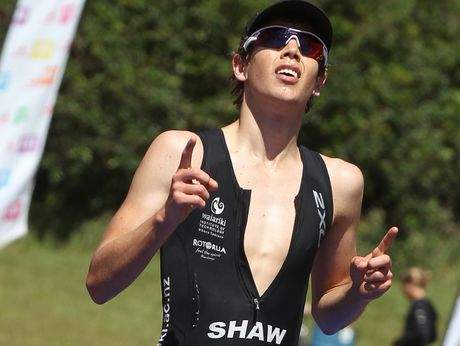 Bay of Plenty will feature strongly again with Triathlon New Zealand announcing dates and venues for the 2013/14 Tri Series.

While Kinloch at Lake Taupo and Mt Maunganui will host Tri Series events, Rotorua will not, instead focussing on the Rotorua Half Ironman in December.

Changes are in store for the thousands of participants who take part in the series each year.

The Tri NZ team will deliver seven events throughout the summer and for the first time will be directly involved in delivering the iconic Craigs Investment Partners Tinman and Port of Tauranga Half, both at Mt Maunganui.

The Craigs Investment Partners Tinman event kicks off the Tri Series season on December 8 at Mount Maunganui before The Port of Tauranga Half celebrates its 25th running, promising a great occasion on January 4, with medals handed out in each age group as the Tri NZ National Long Distance Championships.

Triathlon New Zealand events manager Kate Melville is looking forward to working with Sport Bay of Plenty on the Tinman and Port of Tauranga Half events.