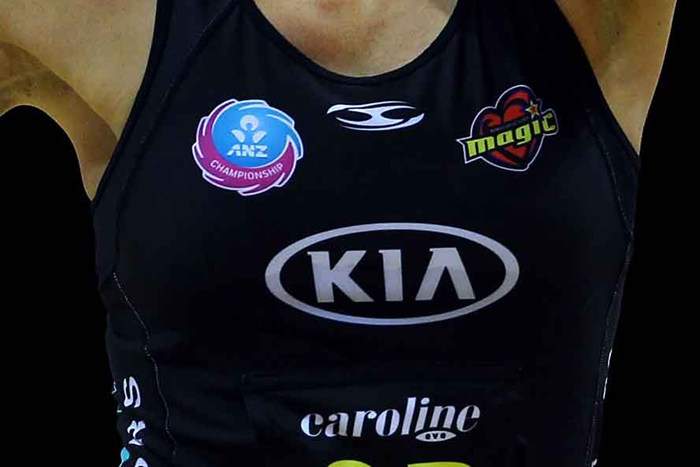 The addition of defenders Katherine Coffin and Bessie Manu has completed the Waikato Bay of Plenty Magic's roster for the 2014 trans-Tasman netball league.

Coffin, 23, is the niece of former Silver Fern Jenny-May Coffin, while the 27-year-old Manu has played for the Tactix and the Central Pulse.

The squad will come together for the first time in early January, although Silver Ferns Casey Kopua, Leana de Bruin and Courtney Tairi, and England shooter Jo Harten will be on international duty for much of that month.

Former NSW Swifts coach Julie Fitzgerald, who has succeeded Noeline Taurua in the Magic job on a two-year deal, will move from Australia immediately after Christmas.