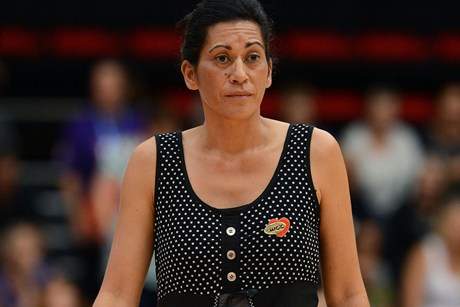 Taurua, who guided the Magic to last year's trans-Tasman netball league title, says the time is right to move on.

"This is my 11th year in this environment, which is a long time."

Taurua said she made her decision early to allow plenty of time for her replacement to settle into the position.

"From what I have experienced from other teams, when a coach goes at the end of the season, it can have a negative impact."

The ANZ Championship ends in mid-July, with a two-week stand-down before player contracting for 2014 begins in earnest.

"I want to make this whole period as seamless as possible and leave the zone as a whole and team in the best possible space that I can," Taurua said.

Waikato-Bay of Plenty zone board chairman John Wiltshire paid tribute to Taurua, saying the whole netball community would be sad to see her go.

"I would like to acknowledge the outstanding service Noeline has given during her time with Magic in fashioning an outstanding record."

Taurua is just one of two coaches, along with Adelaide Thunderbirds mentor Jane Woodlands-Thompson, who have survived the duration of the ANZ Championship.

She has no firm plans for the future but will continue with the three-year Coach Accelerant Programme, run by High Performance Sport New Zealand, which she was accepted for this year.