Magic chair wants to lock in stars for future 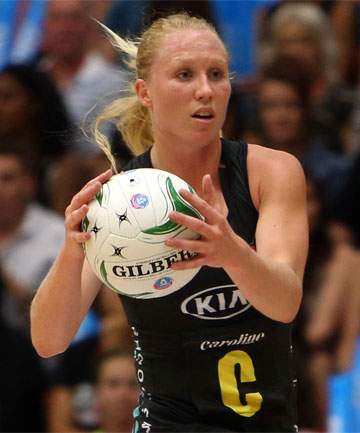 Waikato-Bay of Plenty Magic board chairman John Wiltshire wants to see the franchise move away from single-year contracting.

In the wake of the departure of star players Laura Langman and Irene van Dyk, Wiltshire believes it's time to see a bigger showing of commitment from both sides.

This year's champions, the Adelaide Thunderbirds, are one of the only teams to have multi-year contracts in a sport which is only semi-professional.

"There's nothing to stop it at all," Wiltshire said. "But most of them are just dealt with on an annual basis and different sides all look at their squads in a two-month window all at the same time."

Such is the nature with one-year deals, the end of the season brings about a "meat market", to steal a phrase from former Magic coach Noeline Taurua.

Every year there is the same drama as to who's going and who's staying and it creates uncertainty for everyone involved, including the fans.

Teams' sponsorship deals play a major part in finances and are often also for just one year.

Wiltshire, who joined the board in November last year, was unsure why multi-year deals for players hadn't been done previously, but is keen to see that change.

"I think it's actually good to have a bit of longevity and also a bit of certainty for the players as well as for the sides.

"And when you go to other codes you sort of see that that is the rule rather than the exception.

"They feel that they can develop squads where maybe each year you're only looking at a proportion of them in terms of turning them over. I think it is something that should be looked at and I would probably think that most of the squads in New Zealand are thinking a bit more about that as the competition matures," he said.