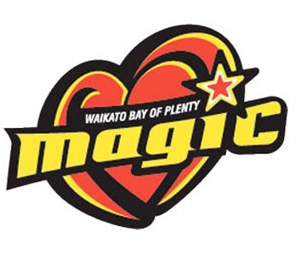 The world's best shooter, and netball's most recognisable figure - is leaving the Waikato/Bay of Plenty Magic.

After commuting from Wellington for 11 years, Irene van Dyk, has signed on with the Central Pulse next season.

Coach Robyn Broughton told Radio LIVE's Glen Larmer there's a real synergy created by the move. “When she first came to New Zealand, the goal attack for New Zealand was Donna Wilkins. Who will be goal attack for us, I’m pretty sure Donna wants next season to be her last. So to start and finish with us is really quite ironic”. Said Broughton.