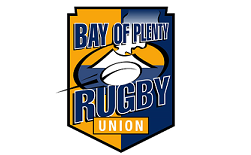 With the season not far away up there are all sorts of dates to take note of for rugby players, parents, coaches, referees and fans during March.