How do you define 'sport'? 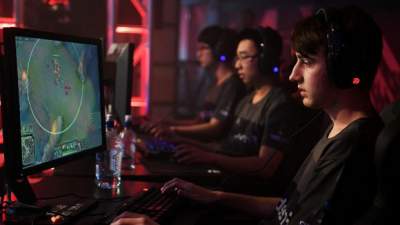 Defining the term 'sport' has come up for debate recently with the launch of New Zealand's first High School eSports League last week.

More than 250 students are taking to their mouse and keyboards in a 50-team competition that will span more than 12 weeks.

High school teams from Auckland, Bay of Plenty, Waikato, Wellington, and the South Island will play League of Legends, one of the world's most popular computer game titles, with the winner crowned New Zealand's national champion.

With eSports pushing to be recognised as an official sporting activity, as well as be included in the 2022 Beijing Winter Olympics and 2024 Summer Olympics, it's created an intresting debate around the current use of the term.