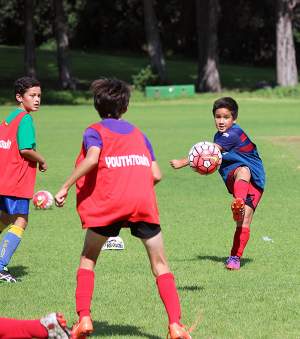 Future Champs offers up and coming young Western Bay primary school pupils the chance to receive specialist training, education and advice from coaches and athletes at the top of their game in their codes.

Now into its ninth year, the 2017 event features 13 codes including athletics, basketball, cricket, football, hockey, netball, rugby union and league, squash, tennis, volleyball, water polo, plus badminton which was added to the list this year.

It also includes a Parents Clinic which provides information to mums, dads and caregivers on how they can best support their child in their sporting futures.

WBOP primary school sport director Buddy Meyer says all schools involved with the Western Bay Energy for Education Trust were invited to participate in this year's two-day event, with about 150 Year 5-7 pupils taking part each day.

“Future Champs is about kids who show real potential and are given a chance to learn what it takes to go to the next level and what could potentially happen if they stick at their chosen sport and do really well.

“It's one of Sport Bay of Plenty's bigger events, and I look forward to it rolling around each year because it's such a positive and really enjoyable event for both the kids and organisers alike.”

The annual event was due to start on Wednesday, March 29 and run for three days, but cruddy weather on the day forced Sport BOP to delay the start of Future Champs until Thursday.

“Wednesday was a rarity for us as wouldn't normally cancel the event due to the weather, so that was a bit disappointing from my point of view. But to see us have a complete day on Thursday and with the weather looking great today, that's been fantastic for us.

“What was rewarding for me on Thursday was watching the kids go home buzzing after having had a great experience, to see kids and their parents taking away something from the day and really enjoyed themselves.” 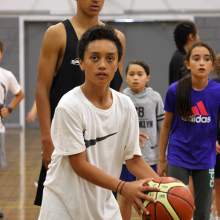 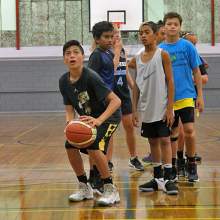 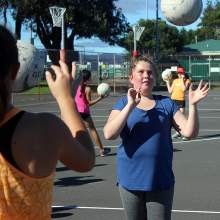 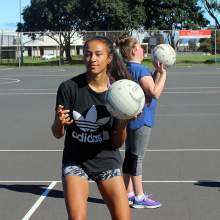 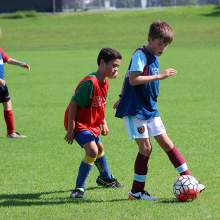 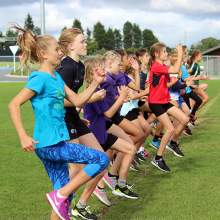 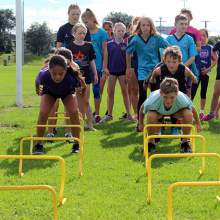