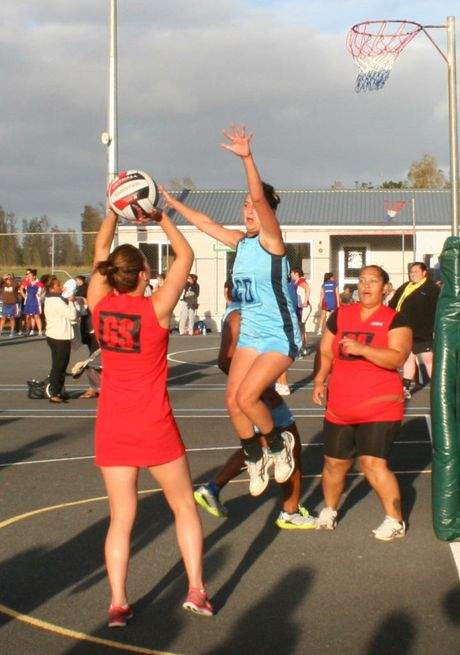 Netballers of all ages and abilities are being asked to come forward and take a shot in this season's ANZ Grant Scheme.

Teams and individuals can apply for anything from equipment to uniforms, customised grants or just tickets to ANZ Championship games by registering their request at anzcourtside.co.nz and describing what they need and how they will benefit.

The ANZ Grant Scheme was established to support netballers by providing $100,000 worth of assistance to schools, clubs, fans and social teams across New Zealand and get more out of the game they love.

ANZ Head of Sponsorship Sue McGregor said the bank was committed to providing more support through all levels of netball.

"If your school or club needs a new set of gear or you're a fan that really wants to see an ANZ Championship match, we encourage you to apply so ANZ can help as many aspiring netballers or fans as possible and make this their best netball season yet," she said.

Applications for an ANZ Grant are open now until June 17 at the website anzcourtside.co.nz.

The ANZ Courtside website is full of netball news and opportunities for fans. There's the chance to get closer to your heroes in the Future Captains promotion, and news about the ANZ Roadshow. You can challenge your friends in the Score Select tipping competition, read monthly articles from a leading netball journalist and win tickets to ANZ Championship games in your region.