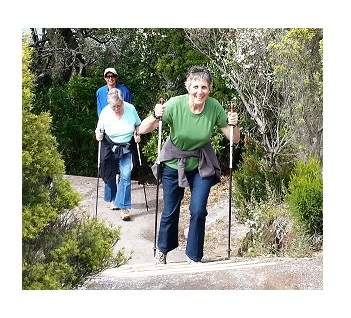 The popularity of drug-free "green prescriptions" is rising in the Bay of Plenty with more than 2000 issued in the past 10 months.

Anyone who could benefit from physical activity could be referred to the programme, however most had weight issues, Ms McCulloch said.

"They might have type-two diabetes and they might have risk of cardiovascular disease. We also get some with mild to moderate anxiety or depression."

The green prescription programme was established in 1998 and is a health professional's written advice to a patient or their family to encourage and support them becoming more physically active.

The scheme encourages GPs to target medical conditions associated with inactivity, and has now been used by more than 80 per cent of family doctors.