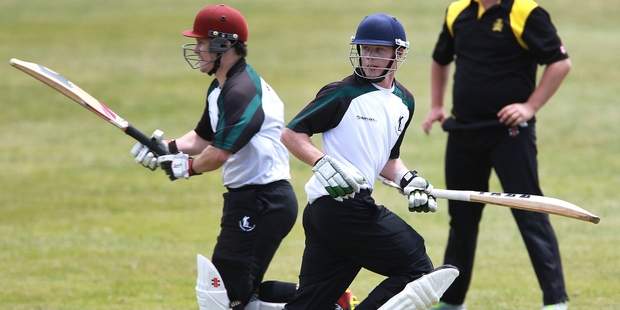 Cadets failed to grab an outright victory over long-time rivals Eves Realty Greerton, but took the main share of the points after dominating much of the 110 over contest.

Cadets batted first at Pemberton Park and looked on track for a big total with the top order firing.

Ben Christensen, who must surely now come into contention for the Bay of Plenty side set to play Northland this weekend, led from the front with a captain's knock of 114, while Joe Carter chipped in with 72. Nick Earl continued the momentum and was rewarded with 75 runs as his side compiled a huge 334/7.

The target proved too much for the home side, which will be left to rue an earlier loss to Te Puke and a match washed out by rain. They struggled through to 231/9 in their allotted overs - doing more for the title hopes of Mount Maunganui than that of either team on show at Pemberton Park.