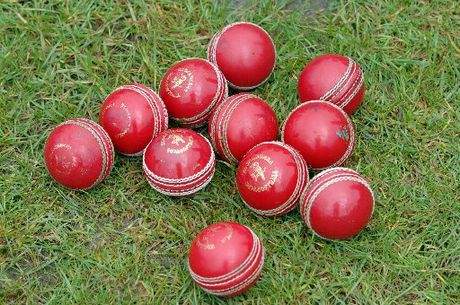 Two Western Bay secondary schools have progressed through to the next rounds in the ND Gillette Cup 50 overs and Twenty20 qualifying competitions.

Tauranga Boys' College, who have made the Gillette Cup national finals on several occasions in the last decade, easily defeated Rotorua Boys' High School in the Bay of Plenty 50 over final.

While Rotorua Boys' made a valiant attempt, they had to concede superiority to the Tauranga Boys' bowlers, who restricted them to 188/9.

Bethlehem College won the Twenty20 regional field day in Whakatane to progress to the next round. In the first game, Bethlehem removed Gisborne's Campion College for just 60, before cruising to an eight-wicket win. But they had to hit the winning run off the last ball to beat Otumoetai College. The Bay of Plenty Gillette Cup victories means that Tauranga Boys' advance to the next round of the 50 over fixtures, with Bethlehem College to play in another Twenty20 regional field day in Hamilton on Monday where the winner enters the ND 50 over playoffs.