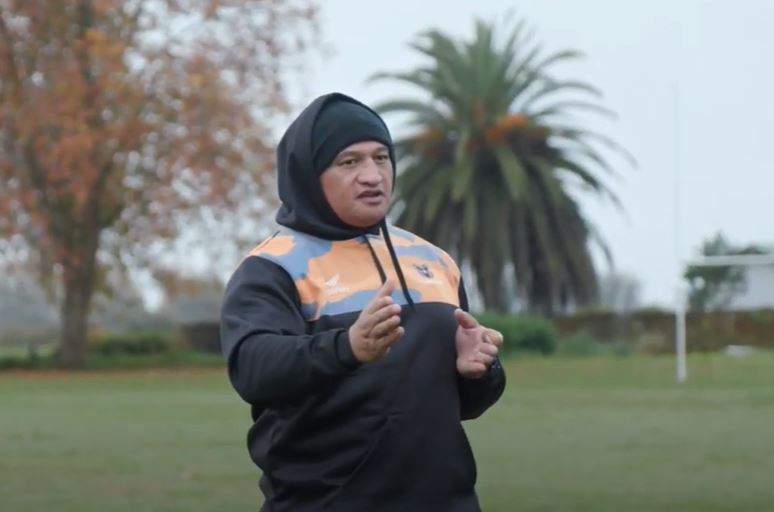 Don Te Maipi has dedicated thousands of hours of his free time to help people of all ages stay active.

The Bay of Plenty man works as a police officer protecting his community; but his positive impact on the small eastern Bay town he is proud to be a part of goes beyond his profession.

Don is a volunteer coach, and is one of many people throughout the region putting in hours of their own time actively involved at a grass roots level encouraging participation in sport.

Sport New Zealand's Value of Sport report from 2017 notes 35 per cent of volunteers state their reason for volunteering is to contribute to their community. To celebrate volunteers and the significant contribution they make to sport and recreation in the Bay of Plenty, Sport Bay of Plenty is highlighting some of the many volunteers throughout Tauranga, Rotorua and eastern Bay of Plenty who give their time to help keep people active.

Don is one of many people who gives back to his community through volunteer work.

When he isn’t working as the local police officer in Te Teko, he can be found at the Te Teko Rugby Club, coaching the club's Senior A team or his JAB rugby team. He's also the coach of the Rangitaiki Tai Mitchell team and has joined forces with other rugby players and enthusiasts to teach 12 and 13-year-olds correct scrummage techniques.

Don says all together he spends about 12 hours of his own time coaching - but that doesn’t include any of the time he puts into planning, attending meetings and other responsibilities that come with being a coach.

His tireless efforts go beyond coaching however, as Don also marks rugby fields for games and has also given his time to support netball events. Being born and raised in Te Teko, Don says his volunteering has been prompted by following his own children playing rugby throughout the age groups and wanting to support Te Teko community.

Don has been involved with Te Teko Rugby Club since he was five and has played for the club for 29 years. His father coached him through the age grades and when his own children were old enough they played too, which was when Don followed in his father’s footsteps and started coaching JAB.

Eight years later and with only one son left playing his final year of junior rugby, Don says this year will likely be his last. He’s now encouraging others to get involved and help keep the community active.

“My advice to you would be get out there. Get out of your comfort zone, stop being that couch coach. Be that person that’s there guiding your son, guiding your moko, guiding your daughter,” Don says.

He says there are a lot of benefits to being a volunteer and would love to see more people getting involved.

"Some people think it’s a bit of a chore. Some people like myself, we just do it because we want to be here.

"Without people who give up their own free time to come down, coach children put up flags, put up pads, without these people we wouldn’t have junior sport.”

Te Teko U13 player Brooklyn Bethell says “Don’s a good coach” and is thankful that he spends his free time helping him and others to play rugby.

Sport Bay of Plenty’s chief executive Heidi Lichtwark says people like Don, who are actively helping people to be active, are valuable members of the Bay of Plenty community.

She says Sport Bay of Plenty is a not-for-profit organisation that aims to get more people in our community more active, more often, and the work that volunteers do to support sport and recreation aligns with the organisation’s goals.

“Thank you to all of our volunteers, you are all making a positive impact on our community and we appreciate all you do.” 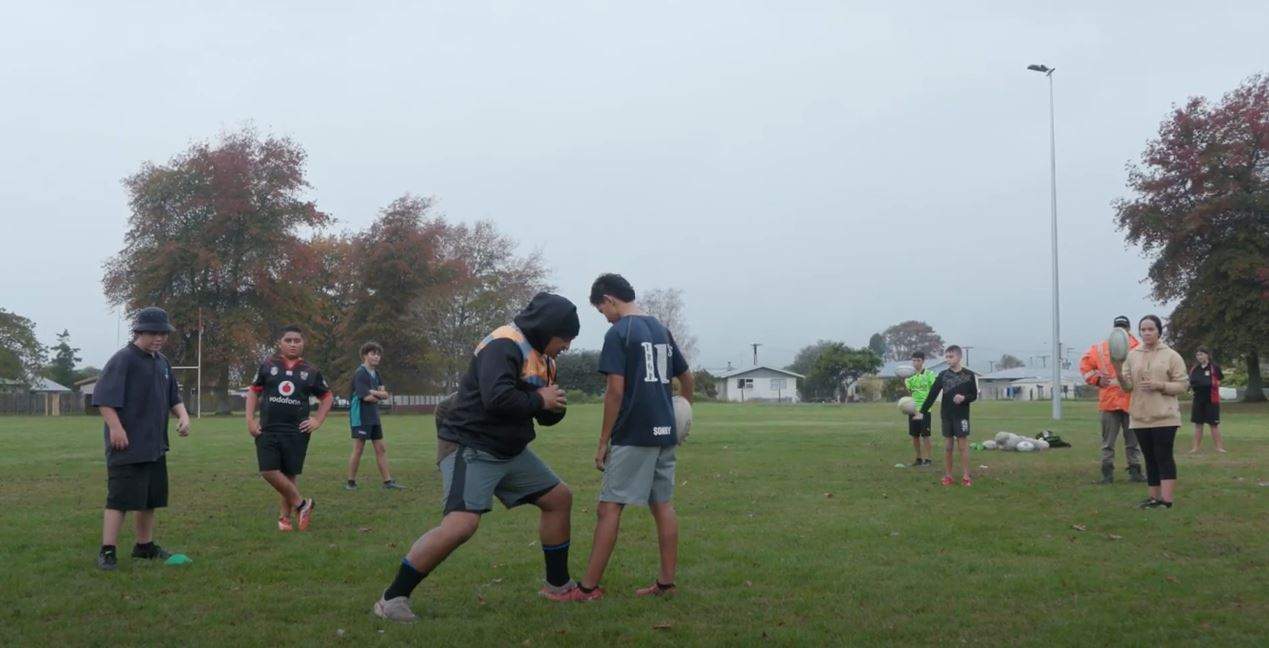 Meet more volunteers from the Bay of Plenty

Volunteering in the Bay: Recognition and Retention

Volunteering in the Bay: Planning

Volunteering in the Bay: Recruiting

Tips to stay active for everyone

Tips for a positive sports environment