Teams could be made up of 2 or 3 students and there were 4 categories: year 5/6 boys, girls or mixed and the year 7/8's were combined.

There were 25 checkpoints in various locations around the reserve and teams had 30 minutes to find as many as they could and make it back to the finish-line.

Well done to all those who took part a big thank you to Darren and his team from Orienteering Bay of Plenty who ran the event. 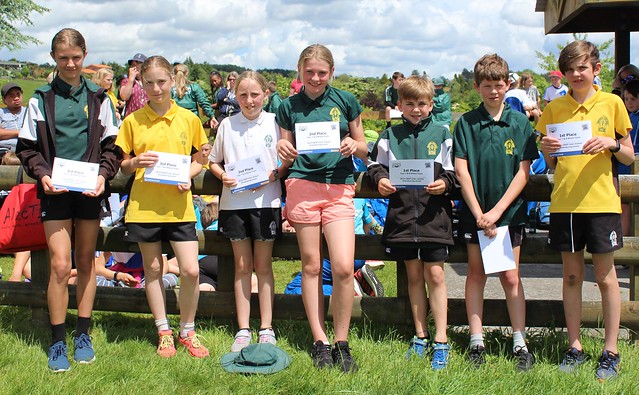