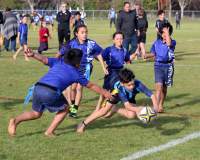 The top 12 teams from across the region competed in the Baywide Rippa Rugby World Cup, at Brood Park, in front of special guests: players from the Maori All Blacks and Black Ferns squads.

Scroll down to view the full photo gallery.

Brett Johnson, Bay of Plenty Junior Rugby Development Officer at Bay of Plenty Rugby, reflected on the day, saying, “What a buzz today has been, with the Black Ferns and Maori All Blacks coming down this morning to cheer on the kids, it was the perfect start to an awesome day out here - a combination of great weather, an awesome attitude from players, parents, supporters and coaches and great referees.

"It is great seeing the kids out there enjoying themselves.” 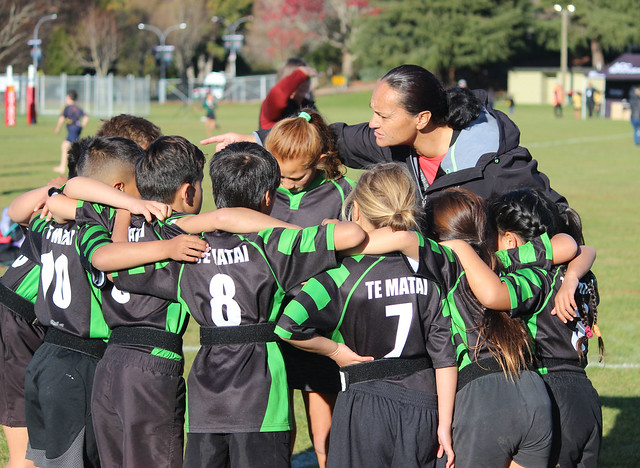