ActiveVoice: There is no i in team 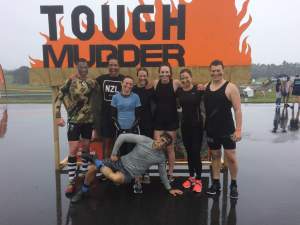 Back in June, an email went around work asking who would be interested in doing the Tough Mudder, an 18km mud and obstacle course designed to drag you out of your comfort zone by testing your physical strength, stamina, and mental grit.

With no podiums, winners, or clocks to race against, it’s not about how fast you can cross the finish line – it’s a challenge that emphasises teamwork and camaraderie.

It sounded like a great way to get fit prior to summer while having a bit of fun with workmates.

Without reading the fine print or knowing what we were really getting ourselves into, eight of us from Sport Bay of Plenty signed up. That ended up being the easy part!

We had five months to get fit and strong enough to hopefully make it around the course without too much suffering. In August hour-long boot camp sessions on a Friday started.

While training by yourself can get a bit boring and monotonous, training with others is a great way to stay focused and keep motivated. Each week a different person was tasked with coming up with the workout… the challenge was on to make the session harder than the week before and most Saturdays (through a Facebook group) we exchanged which body part hurt the most from the session!

While the sessions were challenging, lots of laughs were guaranteed as there was always a lot of banter in-between gasping for breath after bouts of press ups, pull ups, burpees and bear crawls to name a few.

As the event got closer, so did the reality of what we had actually signed up for. The obstacles were revealed and with names such as Arctic Enema, Ladder to Hell and Everest 2.0 it became obvious that this was going to be as much as a mind game as it is a game of strength and endurance – and potentially our weekly boot camp sessions weren’t going to be enough to prevent this from becoming a complete sufferfest!

But, it turns out trainings paid off and although some of our worst fears were confirmed with the obstacles, the best part was overcoming them as a team. We all had our individual strengths, and used these pull together and make it through mud, sludge, rivers, heights, freezing cold water and… electric shocks! It was quite the experience, but one we might just be crazy enough to repeat. 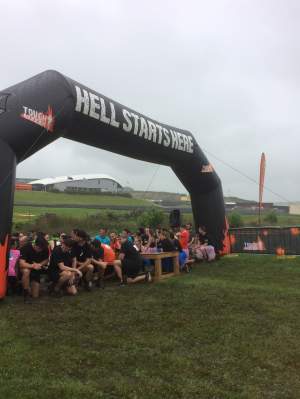 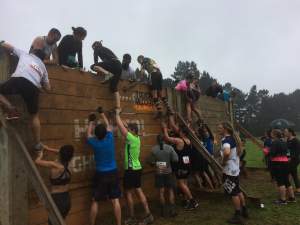 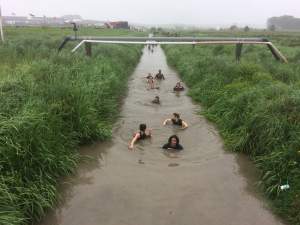 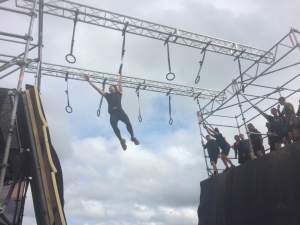 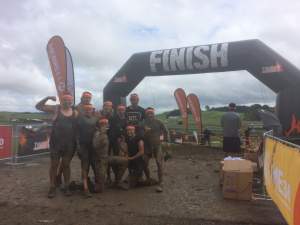