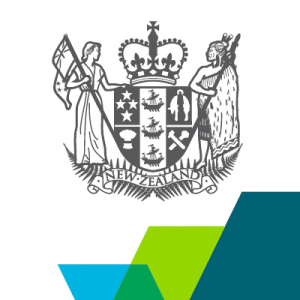 The Government will invest up to $1.7 million over five years into the mountain biking Crankworx Festival and Enduro World Series in Rotorua, Economic Development Minister Simon Bridges has announced.

Crankworx, the world’s biggest mountain bike festival, will be held in Rotorua from 25 March to 2 April this year.

“Crankworx provides a fantastic opportunity to showcase the Bay of Plenty as one of the best mountain biking venues in the world, attracting the world’s best pro-athletes. This event is expected to inject millions into the Rotorua economy and lead to wider economic benefits for New Zealand economy as a whole,” Mr Bridges says.

The Government also invested $420,000 in the 2015 and 2016 Crankworx events. After a successful first and second year, it is expanding to a nine-day festival this year.

“The economic and tourism benefits this event brings to Rotorua and New Zealand are significant. In 2016, the festival contributed $8 million to the Rotorua economy and 6.1 million viewers watched the event on television and online,” Mr Bridges says.

Last year the event attracted 1300 international visitors and this year it’s expected to increase to around 1735, rising to more than 2000 by 2021.

“Continuing to invest in this event ensures it not only continues but also provides new initiatives, including marketing the event in Australia, the United States and Canada and bringing new international visitors to New Zealand during the shoulder season,” Mr Bridges.

“It will also allow the trade and expo show to expand to a wider variety of products and businesses.

“I would particularly like to acknowledge the local MP, Hon Todd McClay, for his ongoing advocacy and strong backing of this event for Rotorua.”