Play in the Bay 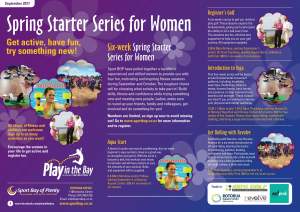 The aim was and is to connect women with female-only beginner’s block activities during the start of spring, in order to give them the confidence to try something new and meet new people, with an aim of them finding a hobby for life. 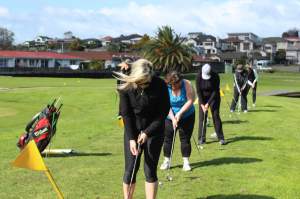 A survey was conducted eight weeks after the 2016 series which showed that 71% have continued with the activity/activities since the series concluded. 63% say that their physical activity has increased since the series. 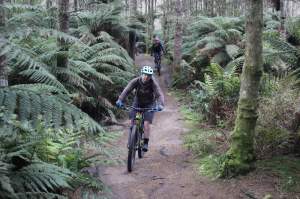