The aim of the 2021 Voice of Rangatahi survey was to gain insights into the physical activity patterns of Bay of Plenty rangatahi, and understand how they participate in and out of school.

Regional and national data shows time spent being active typically peaks at age 12 before dramatically declining and failing to rebound throughout a person’s life. A key strategic focus for Sport Bay of Plenty is therefore to support rangatahi aged 15 to 17 to be more active.

The Voice of Rangatahi report highlights: 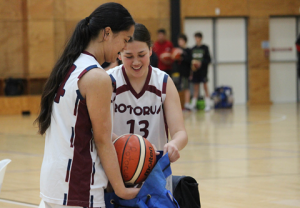 The survey had a sample size that overall represented 15 per cent of Waiariki-Bay of Plenty’s ranagatahi population. Seventeen per cent of Central Bay rangatahi were surveyed, 14.5 per cent across Western Bay of Plenty and 18 per cent in Eastern Bay. This was a statistically significant sample size with a 95% confidence level.

Only 16% of Waiariki–Bay of Plenty rangatahi are meeting physical activity guidelines.

Over the past 7 days, on how many days were you physically active for a total of at least 60 minutes per day? 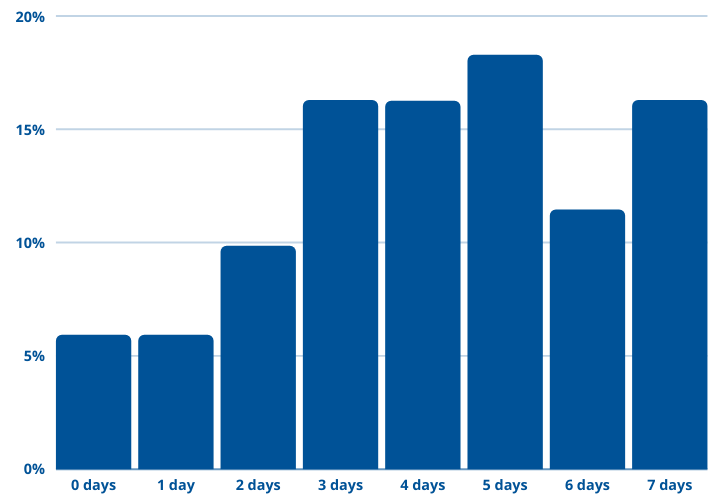 Although higher than the national average of seven per cent, there is still a large proportion of rangatahi (84 per cent) who are not active enough to meet physical activity guidelines.

Six per cent of our region’s rangatahi are non-participants or inactive (0 days spent being active) - on par with national levels.

Time spent being active by gender

In line with national data, male rangatahi in the Bay of Plenty are far more likely than females to participate in physical activities every day. 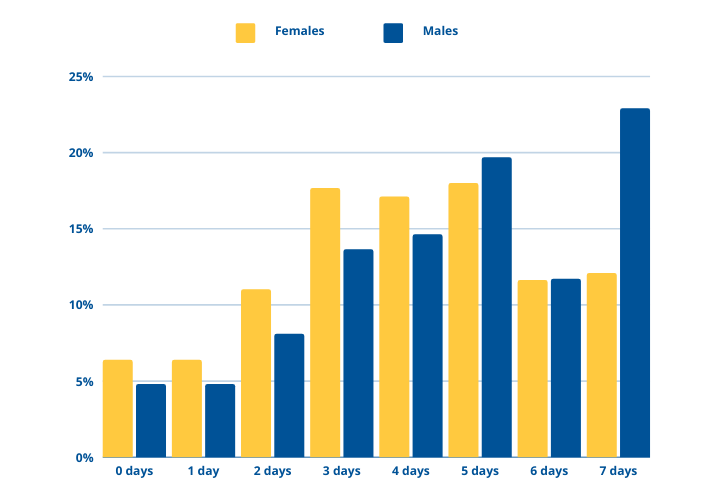 Year 7 and 8 students are the most active (7 days active), and senior students in years 11, 12 and 13 have the highest proportion of non-participation/inactivity (0 days active). 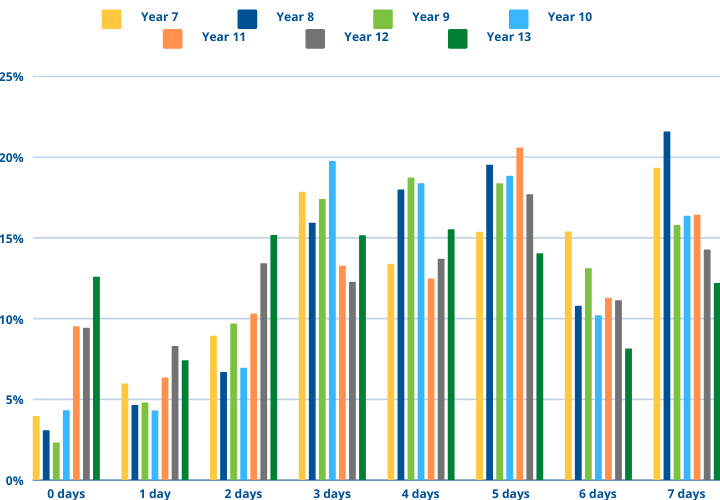 Time spent being active by sub-region

Participation does not vary greatly between Eastern, Central and Western Bay of Plenty, although Central Bay rangatahi are slightly more active overall.

The percentage of inactive students (0 days active) is also similar between regions, but Eastern Bay records the highest level at seven per cent. 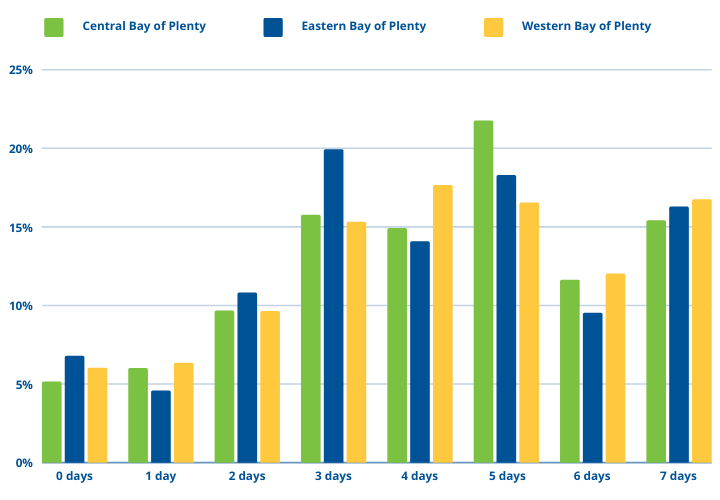 Transport to and from school

The majority of Waiariki-Bay of Plenty students use passive transport, like a car or bus, to get to and from school.

Walking is the most common form of active transport for Bay of Plenty rangatahi, followed by biking. 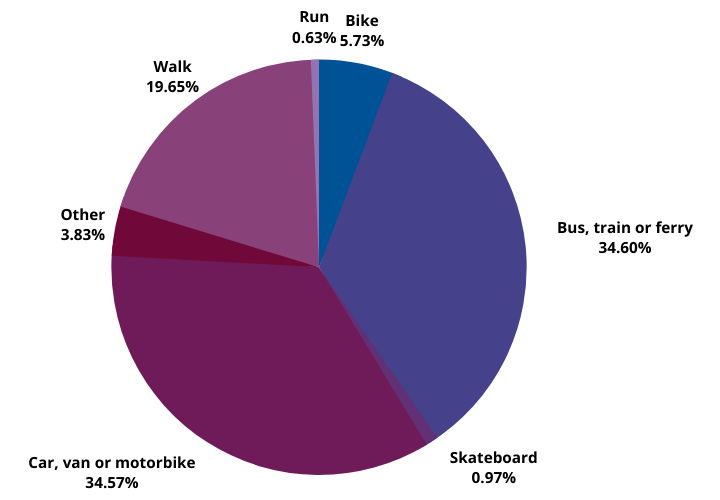 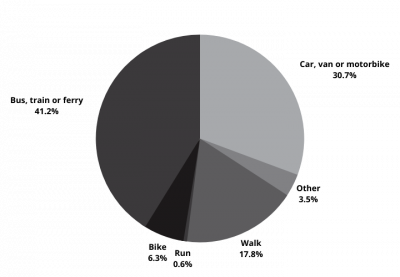 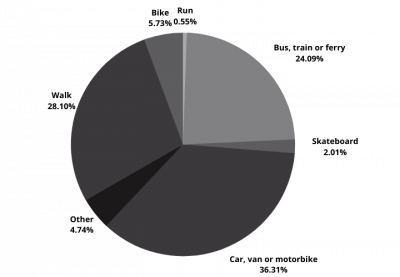 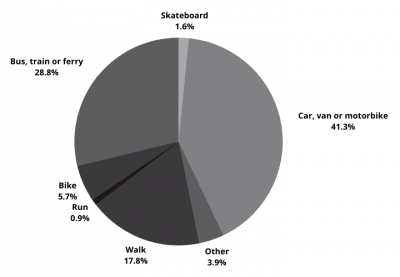 Both national and in Waiariki-Bay of Plenty games like four square, dodgeball and tag have the highest participation rates and are the most popular activities at school.

Schools can have a big influence on participation simply by offering the required equipment and facilities or by supporting a particular activity. Dance, tennis and workouts are of high interest to students but are not typically offered at schools and therefore do not have high participation.

Out of school activities

Understanding how young people prefer to find out about activities is critical to making sure no one misses out.

Interestingly, even though a large proportion of students currently find out about opportunities from friends, it seems in future they would prefer to hear more via other methods.

P.E. is a curriculum requirement until Year 10 (14 years old at a minimum).

Therefore the most common way rangatahi participate in physical activity in the school setting is within curriculum/class time. 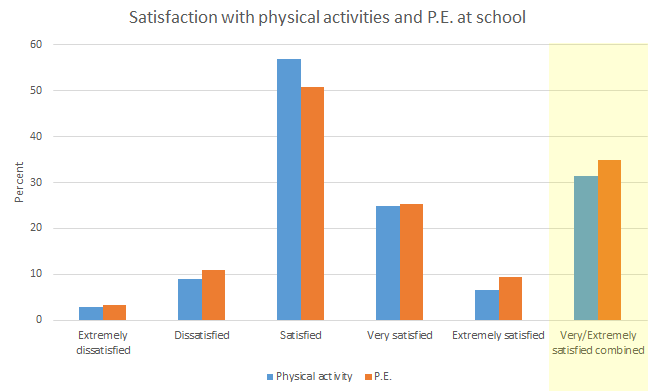 This level of satisfaction is also reflected in discussions around improvements students would like at school. Aside from improvements to school facilities, which is commonly cited by students throughout the country, the next highest response was ‘I wouldn’t improve anything’ followed by improving the range of activities on offer.

Engaging with young people, listening to what they want and then co-designing is key to lifting physical activity rates.

Attitudes towards physical activity are shaped by complex processes such as past experiences, the influence of friends and family and societal trends. 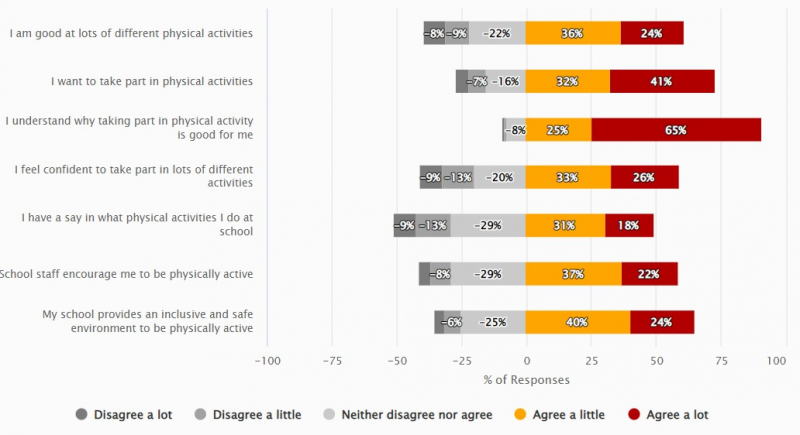 However, a much lower percentage of respondents feel like they have a say in physical activity or are encouraged to participate.

The below table shows the link between high/low physical activity levels based on attitudes. 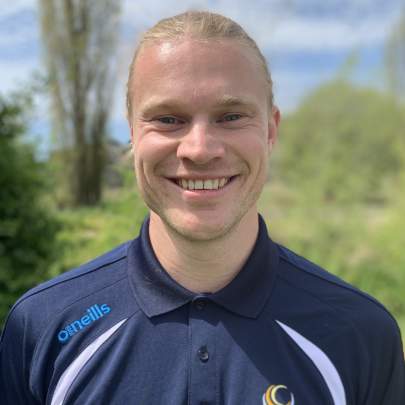 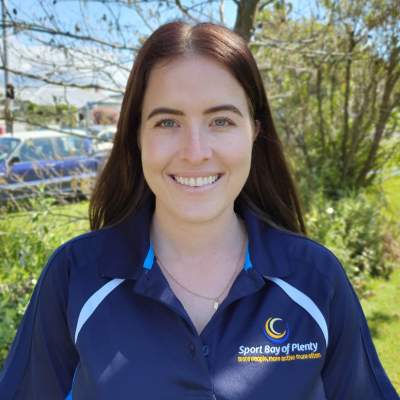